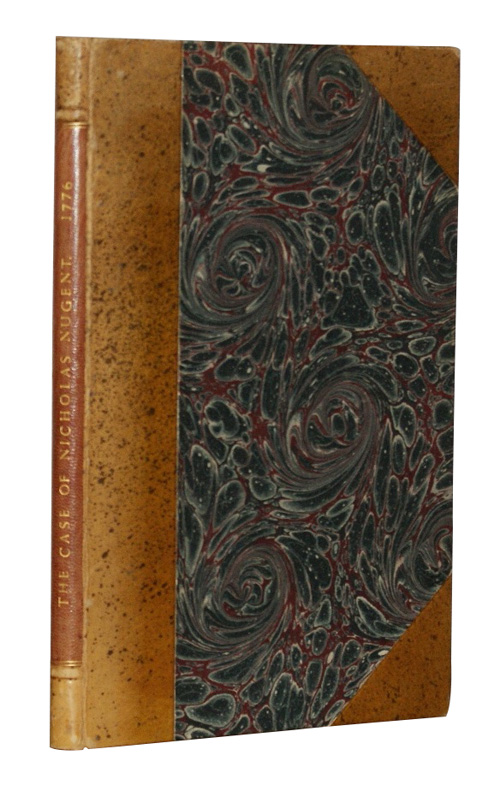 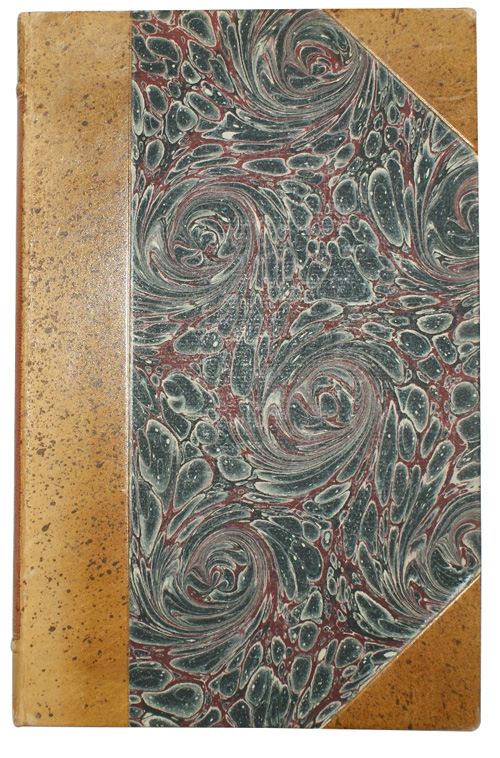 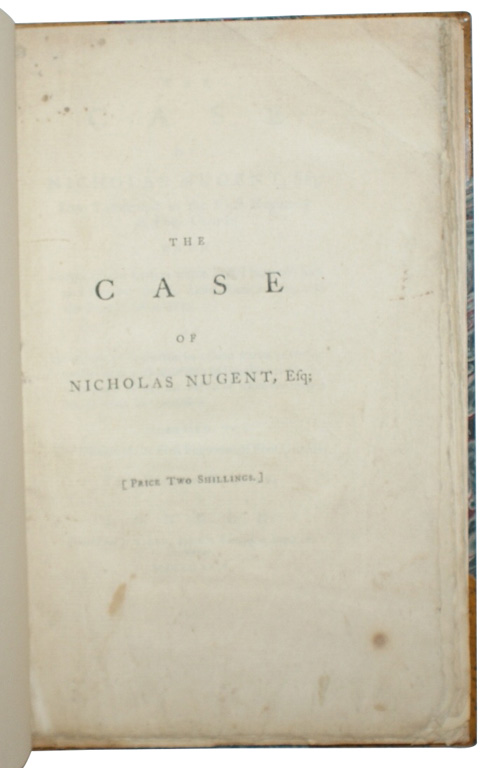 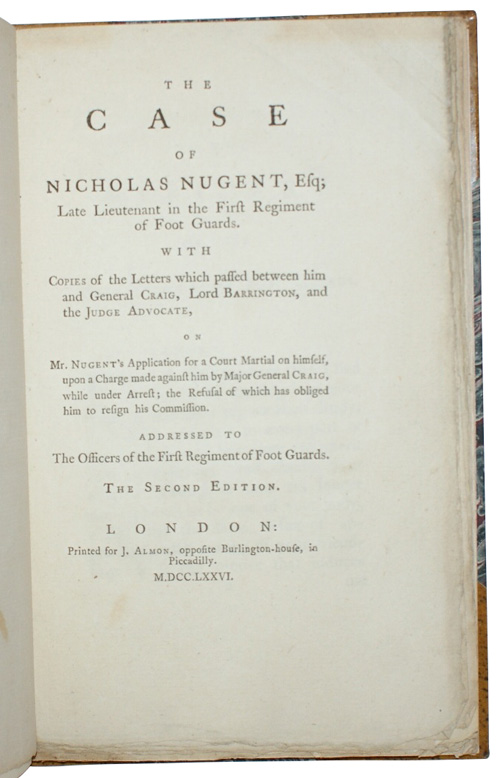 NUGENT, Nicholas.. The Case of Nicholas Nugent, Esq. Late Lieutenant in the First Regiment of Foot Guards. With Copies of the Letters Which Passed Between Him and General Craig, Lord Barrington, and the Judge Advocate, on Mr Nugent's Application for a Court Martial....

London. Printed for J.Almon., 1776. Second Edition.
Call us Email us
8vo. vii,[1], [5], 106pp. Finely bound by Sangorski & Sutcliffe in half calf, contrasting lettering piece, gilt titling, top edge gilt, with the fore and lower edges uncut. A fine copy but for slight wear to upper joint and extremities. Neat marginal paper repairs to final leaf.
The definitive account of an intriguing eighteenth-century case of regimental jurisdiction and the protection of a source. Nicholas Nugent, Lieutenant of the 1st Foot (later Grenadier) Guards, was dismissed by his regiment after refusing to disclose the source of a treasonous plot, shared with him in confidence, to kidnap King George III. His dismissal without court-martial was arranged, despite his repeated request for public hearing. By a quirk of fate, Nugent's fate immediately preceded the posting of detachments from the 1st-3rd Foot Guards to service in the War of American Independence.
ESTC T143392.
£ 225.00 Antiquates Ref: 10479
This site uses cookies.Find out more.