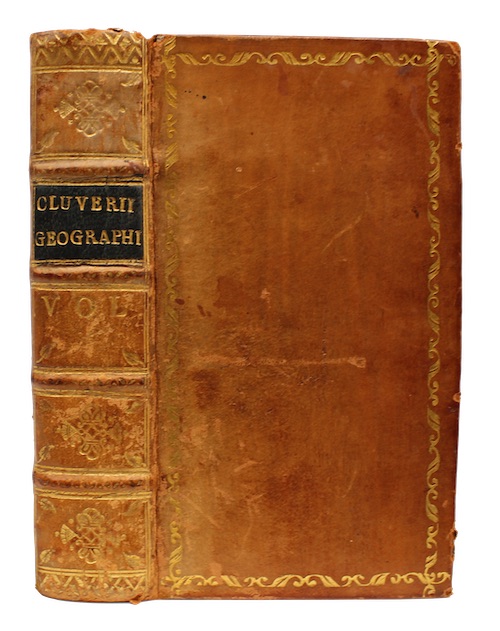 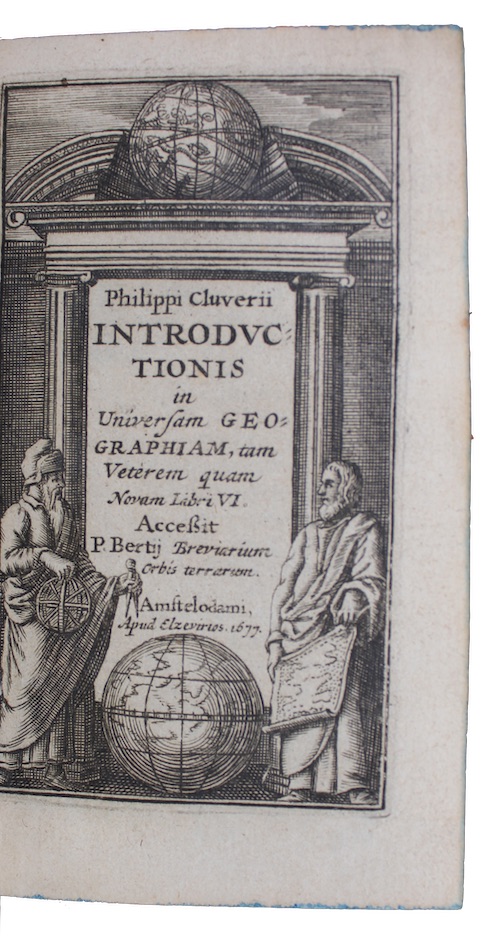 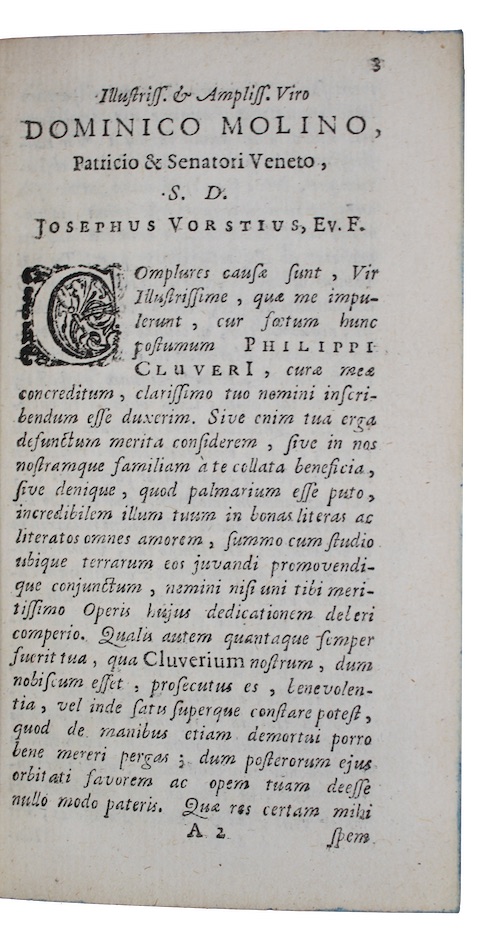 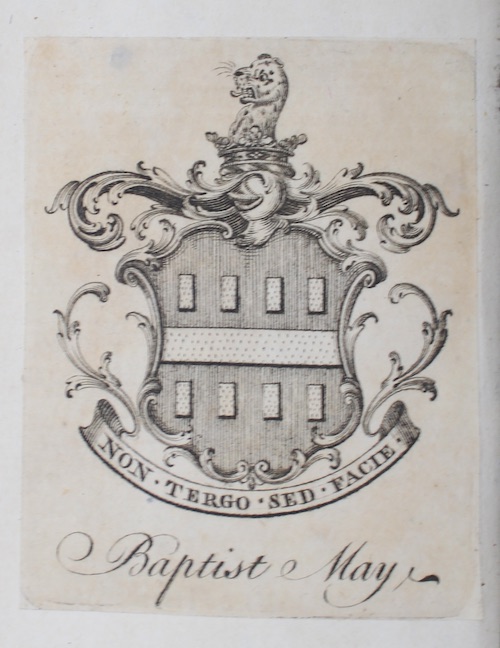 FINELY BOUND FOR A CAMBRIDGE BIBLIOPHILE?

Clearly emanating from the eighteenth-century, the bookplate cannot be that of the royal courtier (and favourite of Charles II) Baptist May (1628-1688). The same bookplate is found in a 1531 edition of Horace (offered by Quaritch in their 2019 Firsts London catalogue) alongside a Trinity College Cambridge morocco book label dating 1725, when a later Baptist May (whom Venn suggests was born c.1709), son of Charles May, matriculated there. Evidently a keen bibliophile, Baptist May possessed at least four more uniformly bound volumes - all lettered with the idiosyncratic 'Vol' statement on each spine, as here - from the Elzevir family presses, offered as lot
1074 in the Morphets sale of R. J. Hayhurst's Library (4th April 2019).
£ 375.00 Antiquates Ref: 11693
This site uses cookies.Find out more.