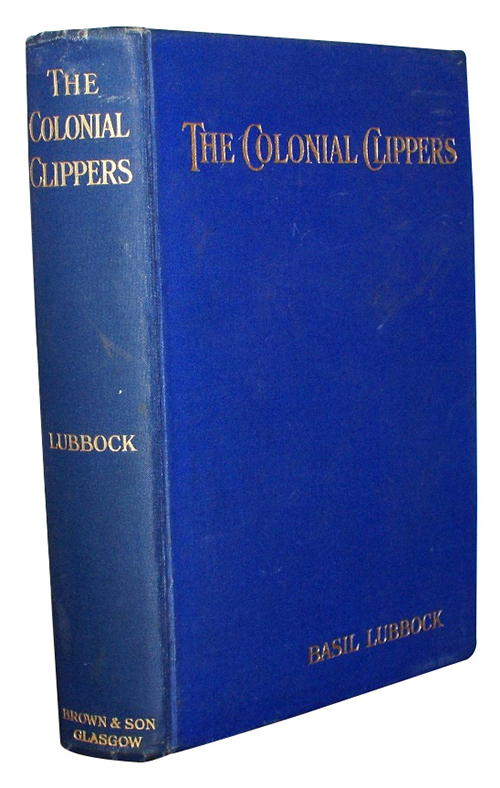 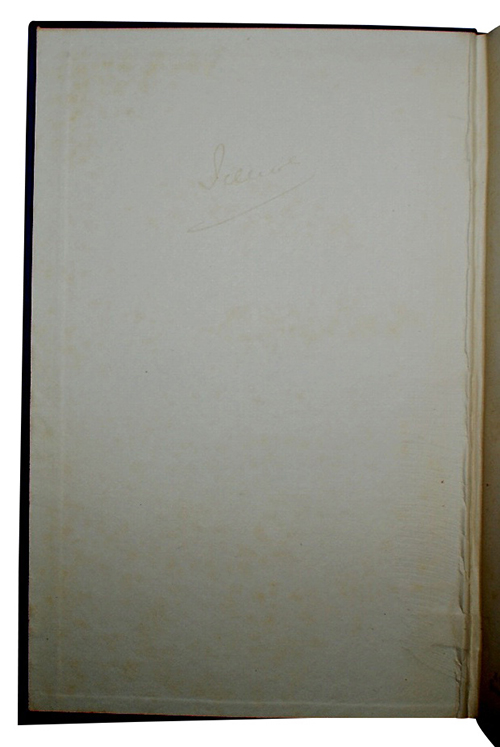 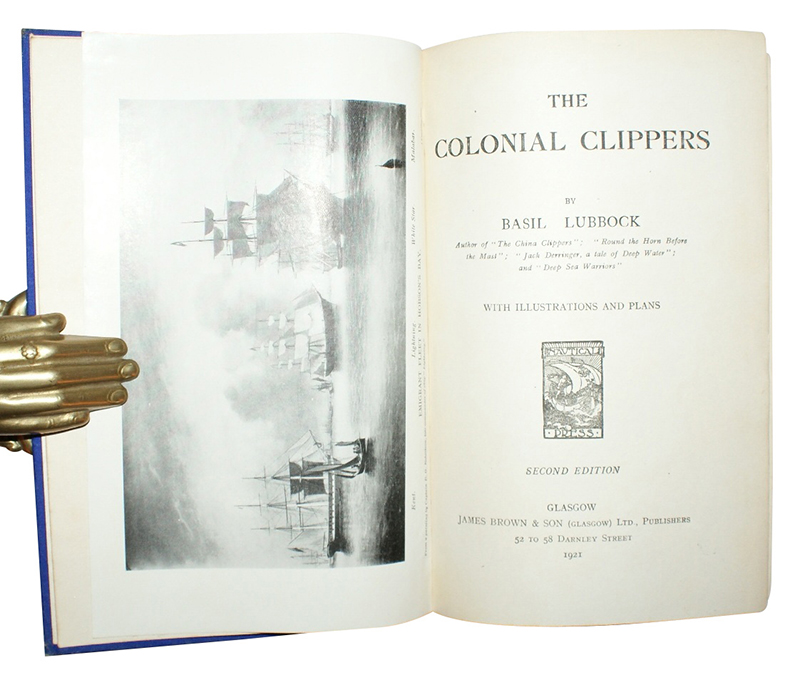 Glasgow. James Brown & Son, 1921. Second edition.
Call us Email us
8vo. xvi, 433pp. With half-title, monochrome illustrated photographic frontispiece and 60 plates. Original publisher's blue cloth with gilt title. Lightly rubbed. The odd crease to leaves though overall a clean and crisp copy, from the library of Admiral of the Fleet John Jellicoe with the ink inscription 'Jellicoe' to FEP.
Basil Lubbock (1876-1944) wrote extensively on maritime matters and history, particularly the latter days of sail. He was a member of the Society for Nautical Research.

Admiral of the Fleet John Jellicoe (1859-1935) served with great distinction within the Royal Navy, being primarily remembered for his victory at the Battle of Jutland during the First World War - having been promoted to command of the Grand Fleet by Winston Churchill.
£ 100.00 Antiquates Ref: 12797
This site uses cookies.Find out more.