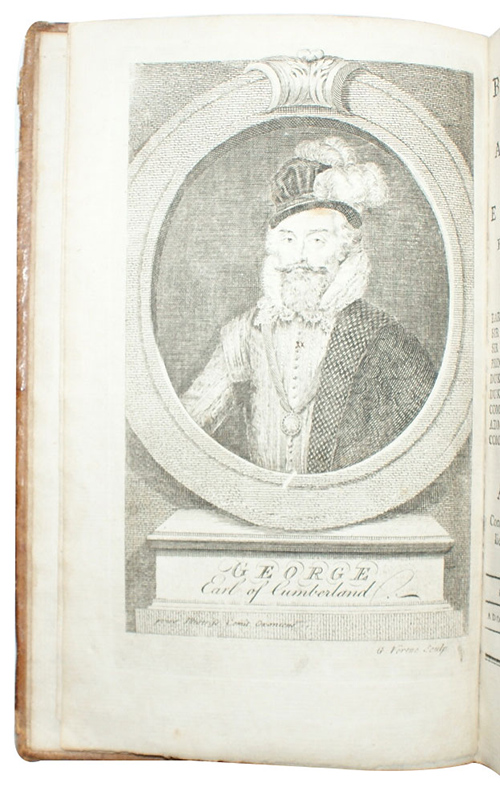 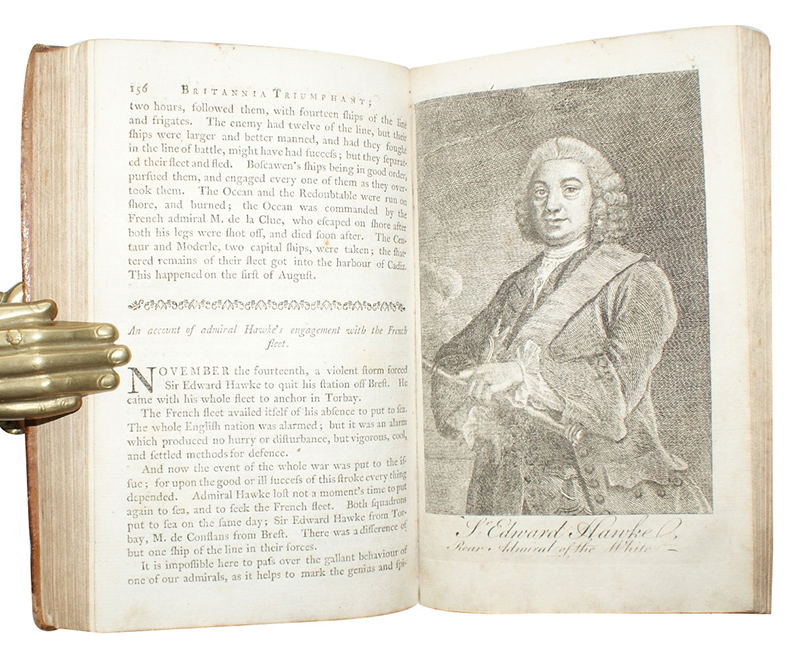 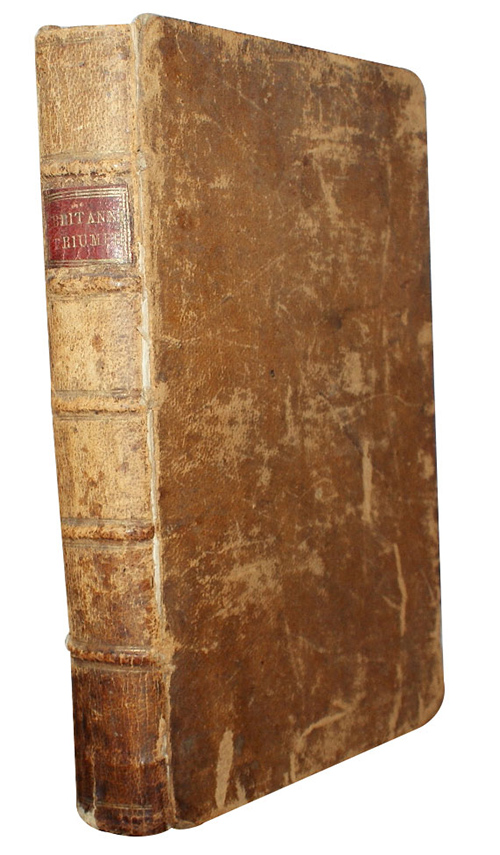 SOCIETY OF NAVAL GENTLEMEN. Britannia triumphant: or, An Account of the Sea-Fights and Victories of the English Nation, From the earliest Times, down to the Conclusion of the late War...to which is prefixed, A Large Introduction, Containing the History of Navigation...