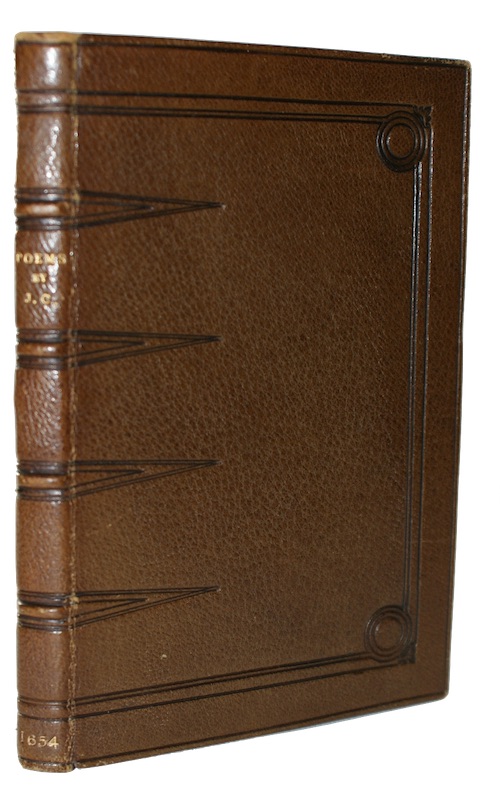 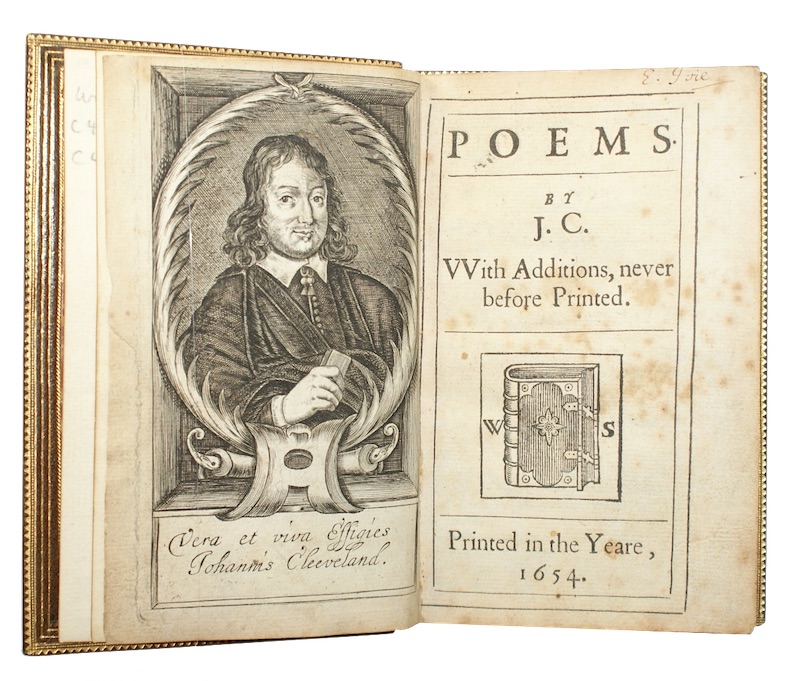 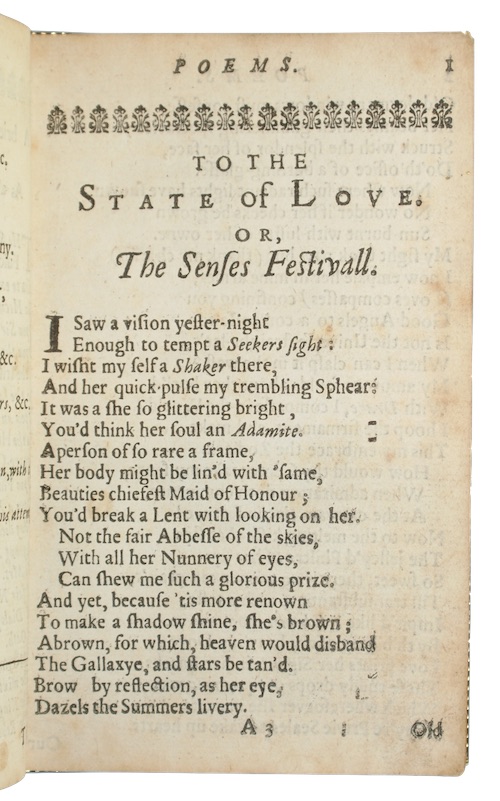 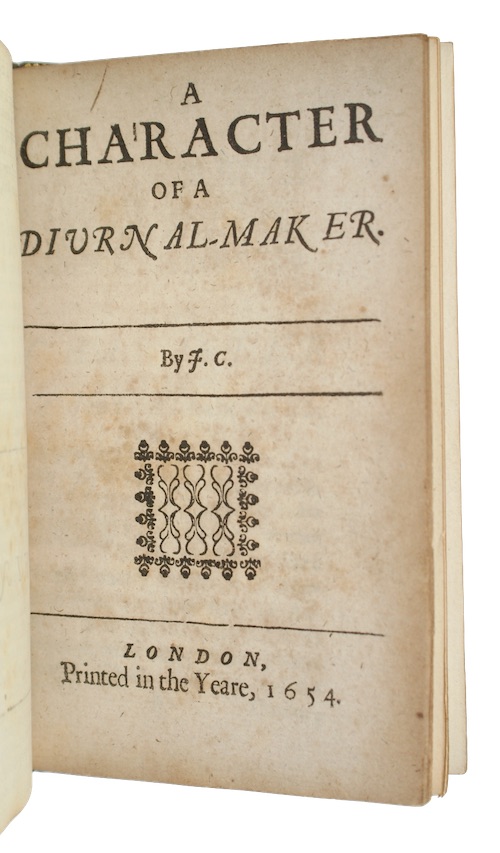 John Cleveland (bap. 1613, d. 1658), English metaphysical poet and royalist. Educated at Cambridge, Cleveland was elected as the Hebblethwaite Fellow of St. John's College in 1634; with somewhat of a reputation as an orator and writer, his responsibilities included addressing important visitors and corresponding with establishment figures. An ardent royalist, Cleveland departed from Cambridge in the early 1640s (and was ejected from his college positions in 1645), moving to Oxford and proximity to the Royalist court, and taking the office of Judge Advocate at Newark in 1646. It is for the political satires he composed during the English Civil Wars that Cleveland is chiefly remembered; notably The Character of a London-Diurnall (London?, 1644), which includes amongst an attack on the prevalence of Civil War newsbooks a sketch on Cromwell, and The Rebell Scot, a withering attack on Scots ('Sure England hath the Hemeroids, and these On the North posture of the patience sieze, Like Leeches, thus they physically thirst After our bloud'), Scottish character ('like witches') and Scotland itself ('such a wildernesse', which reserves applause for James Graham, marquess of Montrose, and the King.

The eleventh edition was printed in the same year as the tenth; distinguished only by the imprint device - which is a Bible in place of a rectangular ornament.
Wing C4689A, R213126.
£ 500.00 Antiquates Ref: 14132
This site uses cookies.Find out more.