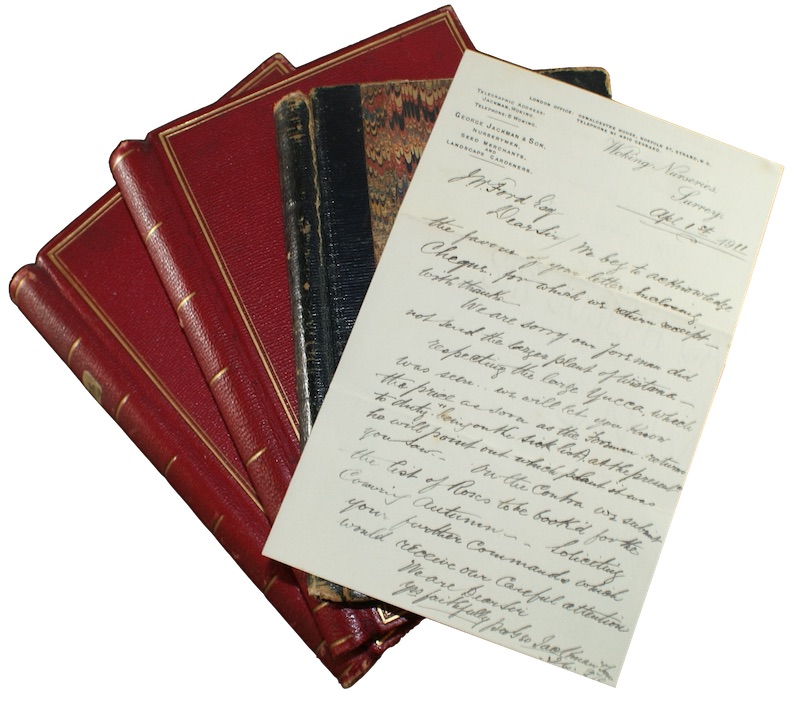 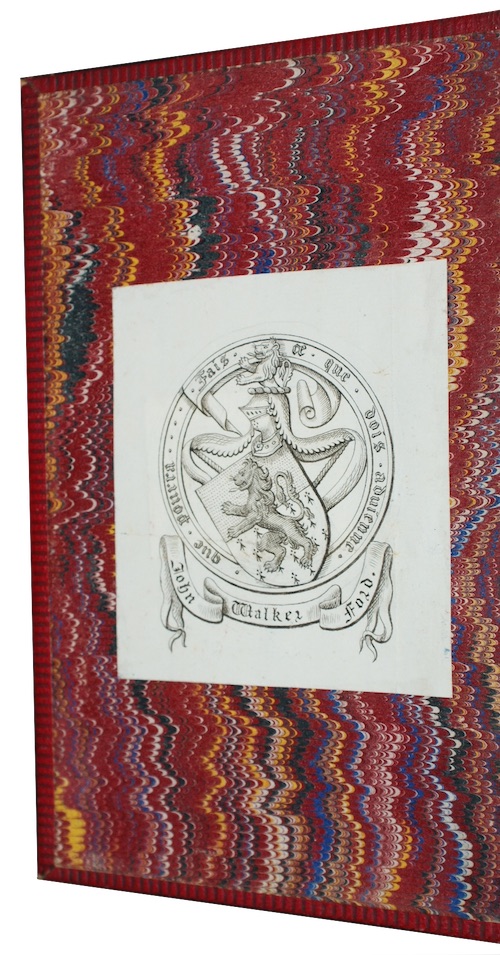 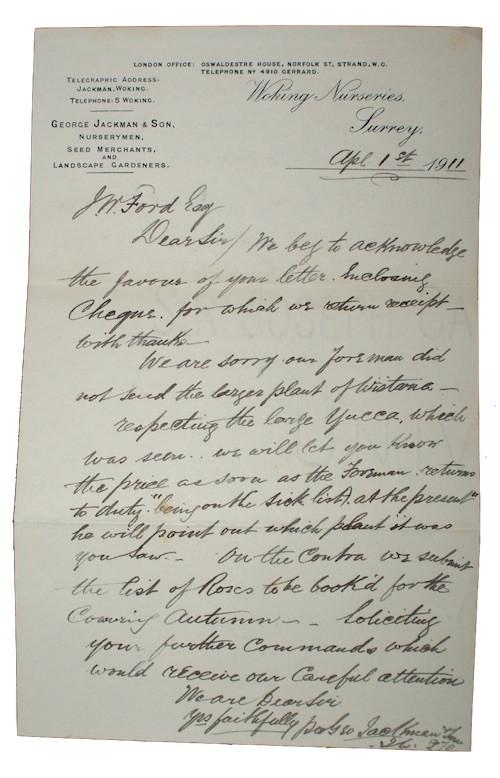 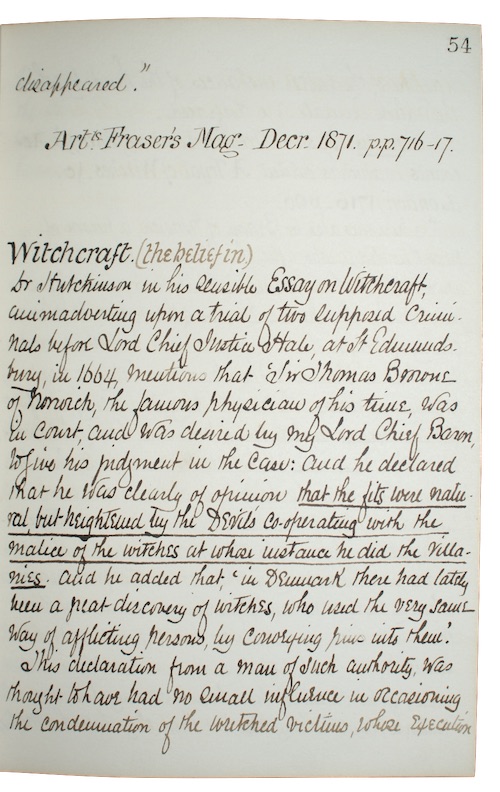 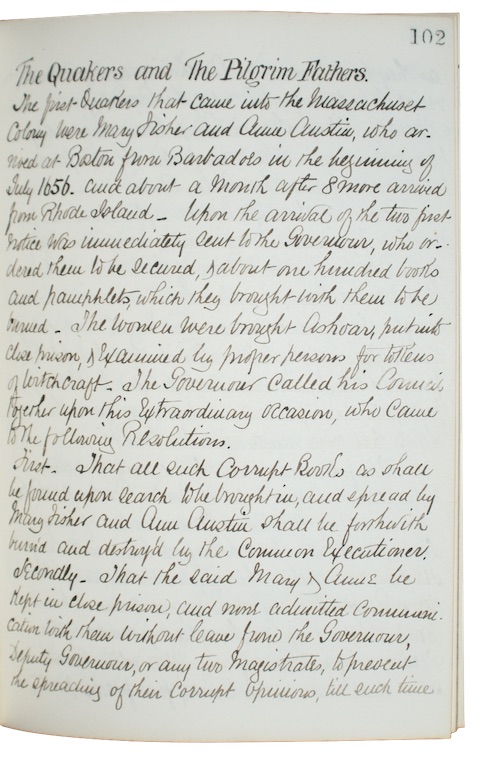 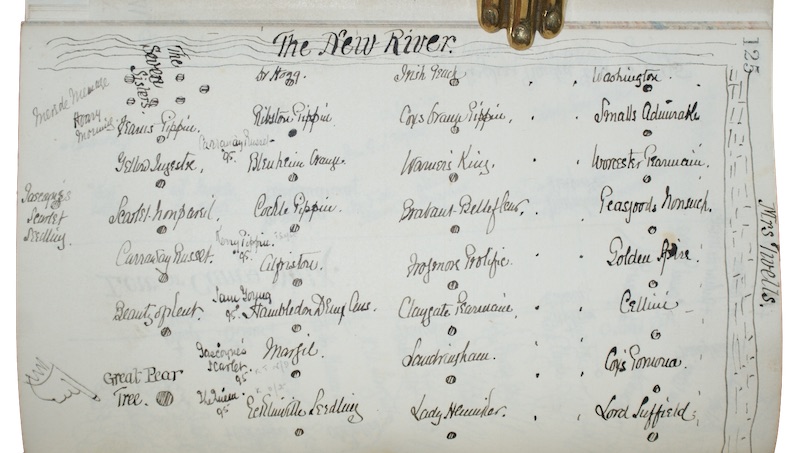 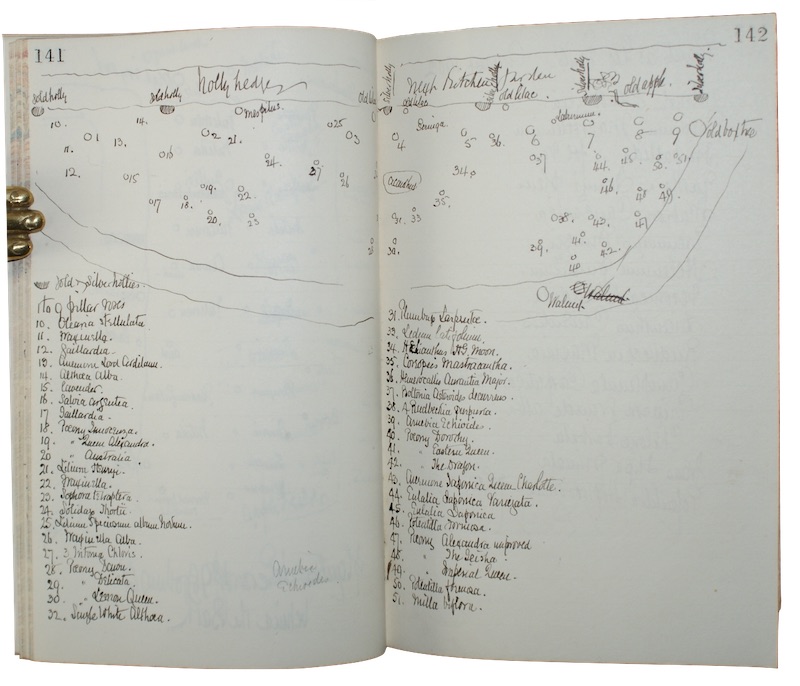 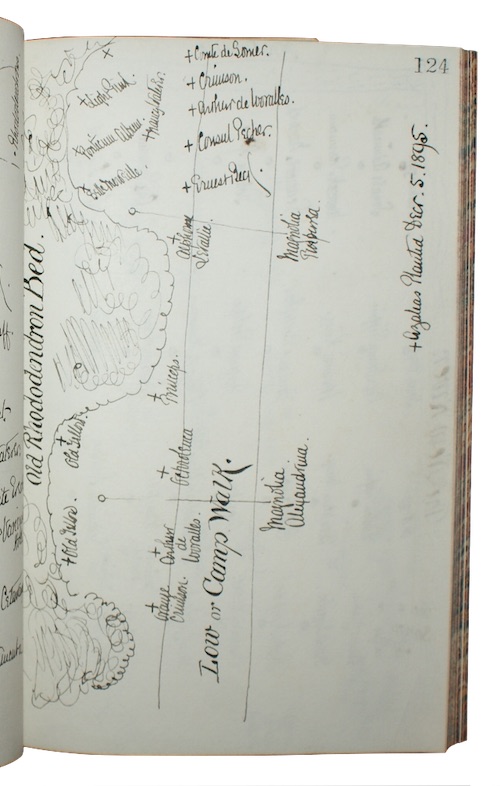 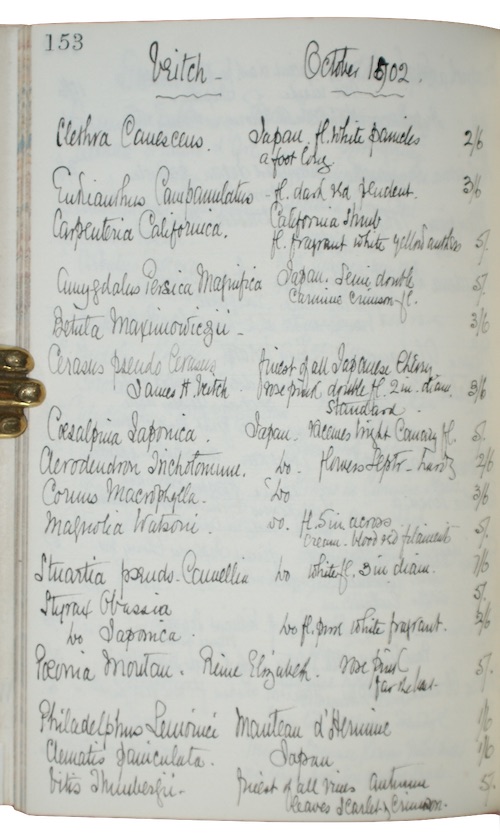 [s.i.]. [s.n.], [s.d., c.1905]
Call us Email us
8vo. Manuscript on paper. Three volumes; two in contemporary gilt-ruled red morocco, marbled edges (predominantly filled, the second with numerous leaves excised); the third, black half-calf over marbled boards, marbled edges (with many leaves unused). Extremities a trifle rubbed. Internally clean and crisp. Bookplates of John Walker Ford to FEPs of both full-calf volumes.
Three good manuscript commonplace books composed by John Walker Ford of Old Park House, Enfield. Amongst the numerous extracts on such diverse subjects as the Quakers and the Pilgrim Fathers, the expense of the state coach of George III, the Bodleian and Grenville libraries, and the belief in witchcraft, are numerous detailed and extensive notes on horticulture - specifically the planting and growth of various tree and flower species, and detailed lists and illustrated plans of plants found in the gardens of contemporary British high society. Include is a loosely inserted manuscript letter from George Jackman & Son, Woking Nurseries, Surrey, regarding the sale of roses.

Ford, the last private owner of the estate, inherited Old Park House from his father, Edward Ford (1813-93), Magistrate for Middlesex and the City of Westminster; he sold the property in before 1910. In May of 1904 a portion of Ford's library was sold at auction by Sotheby, Wilkinson & Hodge, comprising Americana, and early books on gardening, husbandry and cookery.
£ 950.00 Antiquates Ref: 14484
This site uses cookies.Find out more.