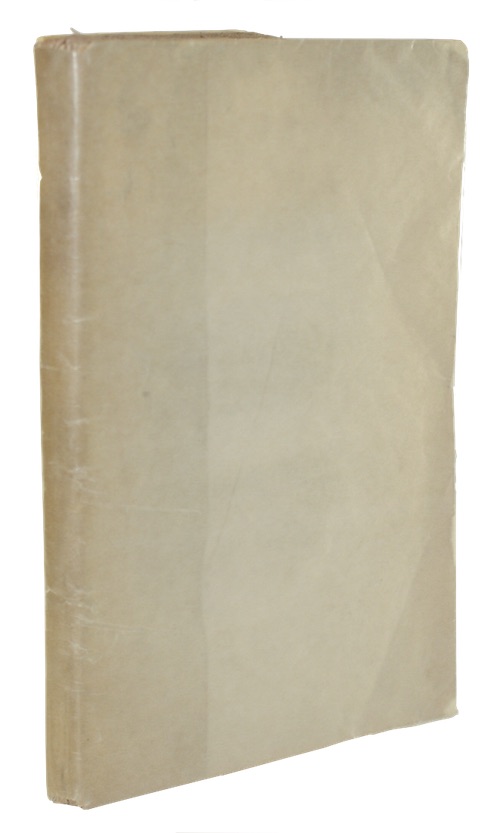 A Amsterdam. [s.n.], 1775. First edition.
Call us Email us
8vo. xii, 13-123, [9], 269-276pp. Uncut in original publisher's plain paper wrappers. Substantial loss to spine, text-block holding firm by cords. Internally clean and crisp, a very good copy.
The first edition of the first part of this apologetic work by French philosopher Jean Baptiste Claude Delisle de Sales (1741-1816). In 1775, following the condemnation of his De la Philosophie de la Nature (1766) which had propounded tenants of atheism and nihilism, Delisle de Sales was exiled. The Paradoxes are a defence of that work and formed a part of his appeal for return; in which he would be supported by fellow philosophers, including Voltaire. Two further parts, on the freedom of the press and luxury, were subsequently published.
£ 100.00 Antiquates Ref: 14633
This site uses cookies.Find out more.