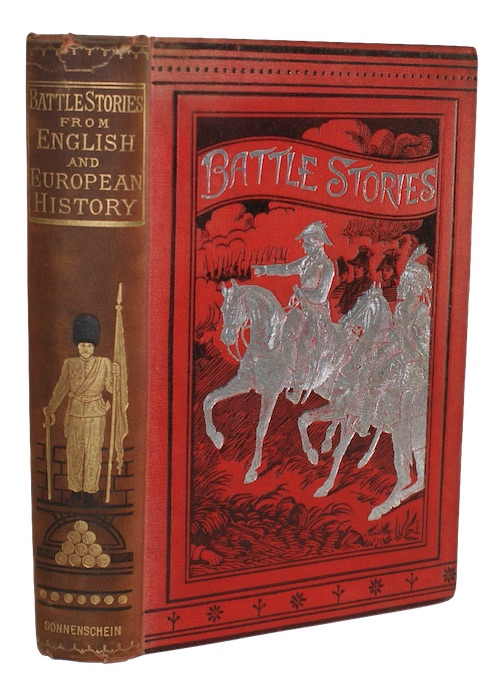 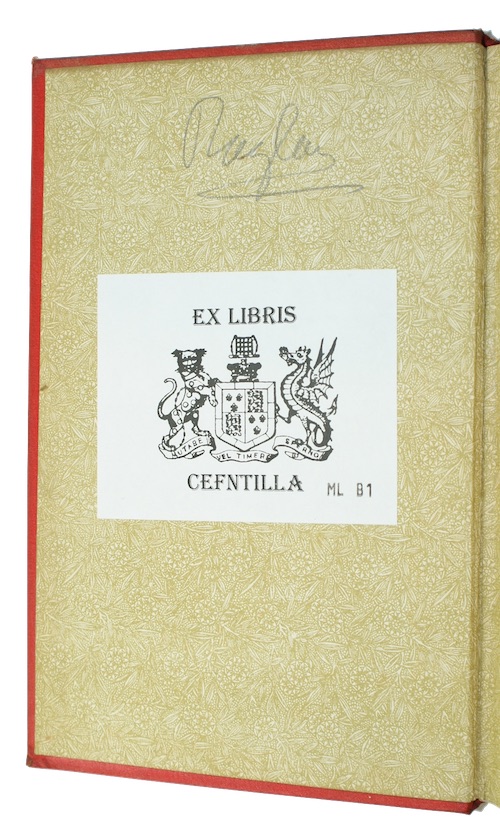 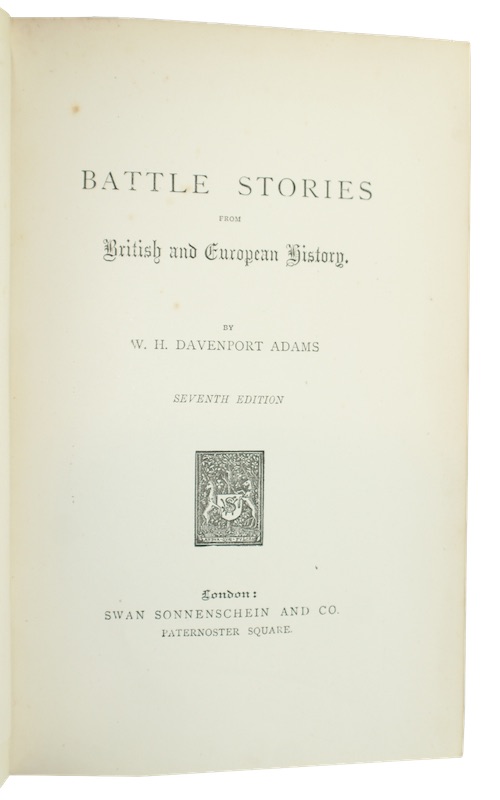 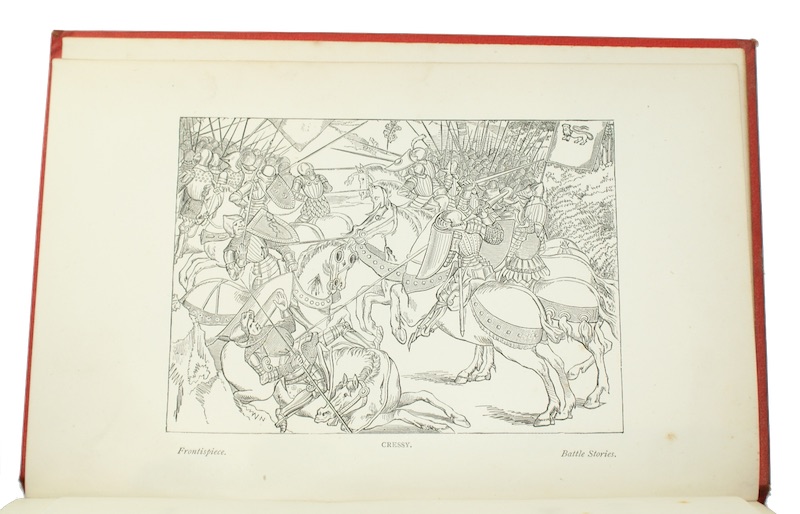 Following the death of Fitzroy James Henry Somerset, 1st Baron Raglan (1788-1855), commander of allied forces during the Crimean War, 1,623 of his friends, admirers, and comrades purchased the estate of Cefntilla Court in Monmouthshire Wales, presenting the home to Richard Somerset, 2nd Baron Raglan (1817-1884) and his heirs in perpetuity as a memorial in remembrance of his father's contribution to the British military.
£ 50.00 Antiquates Ref: 14665
This site uses cookies.Find out more.