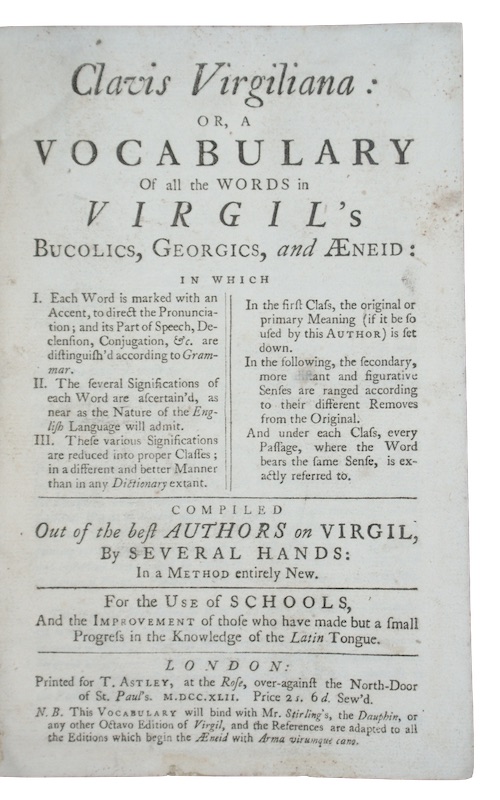 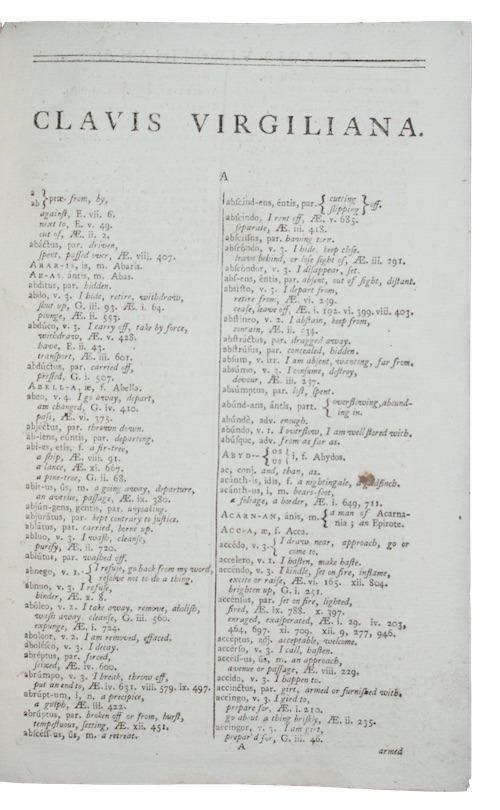 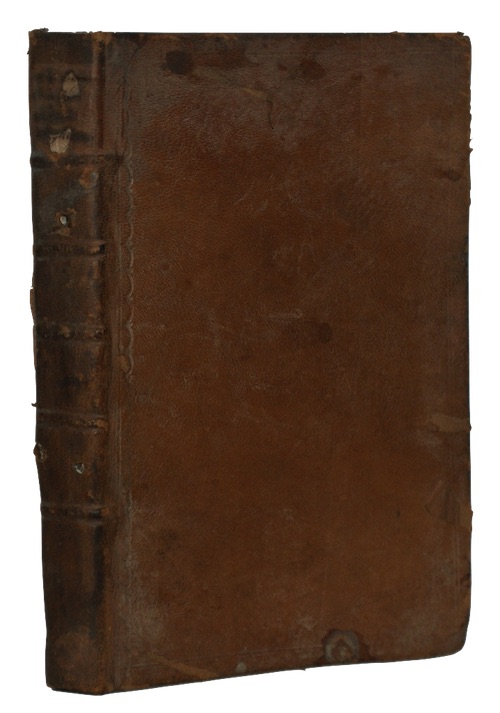 [VIRGIL]. Clavis Virgiliana: or, a vocabulary Of all the words in virgil's Bucolics, Georgics, and Aeneid...For the Use of schools, And the Improvement of those who have made but a small Progress in the Knowledge of the Latin Tongue.