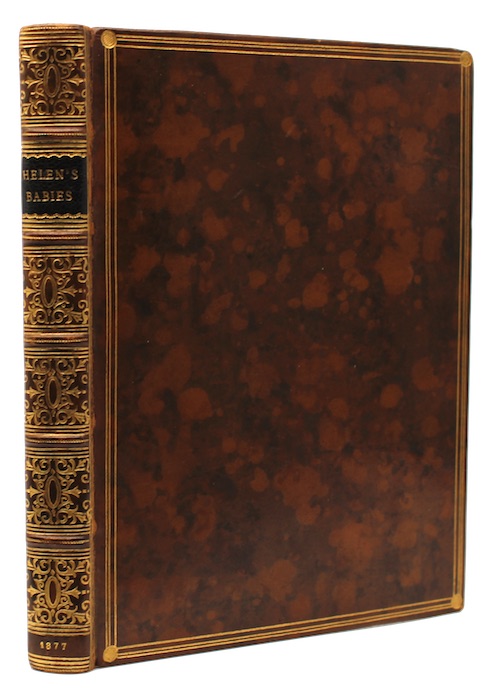 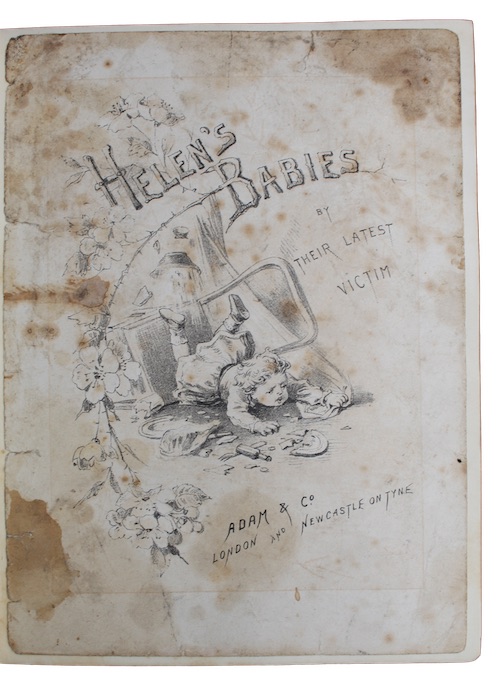 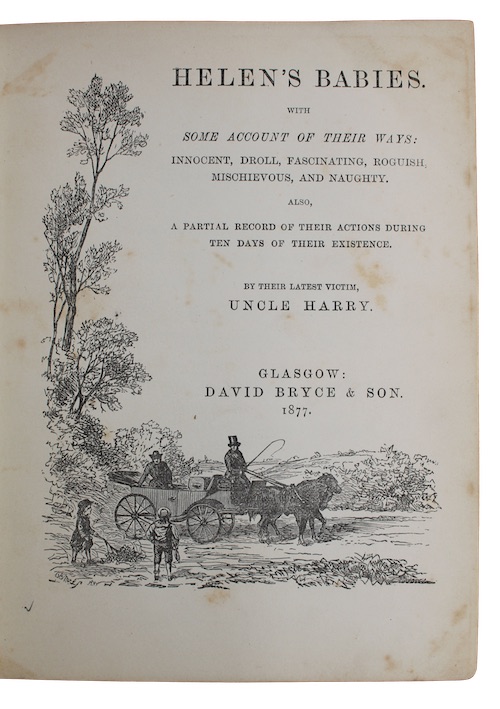 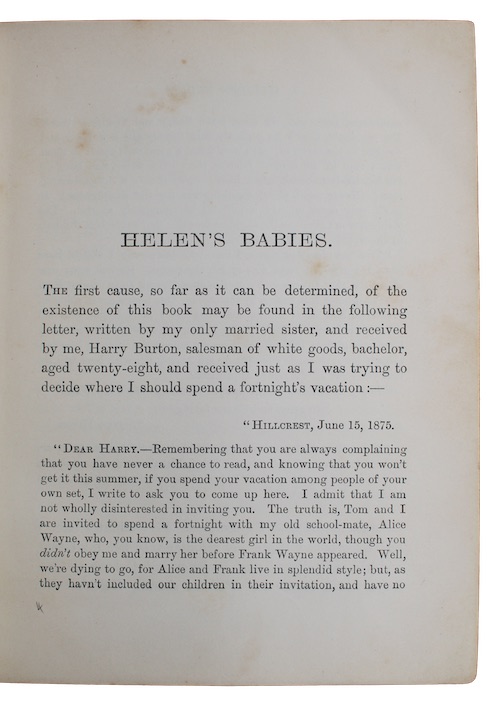 [HABBERTON, John]. Helen's babies. With some account of their ways: innocent, droll, fascinating, roguish, mischievous, and naughty. Also, a partial record of their actions during ten days of their existence. By their latest victim, uncle harry.