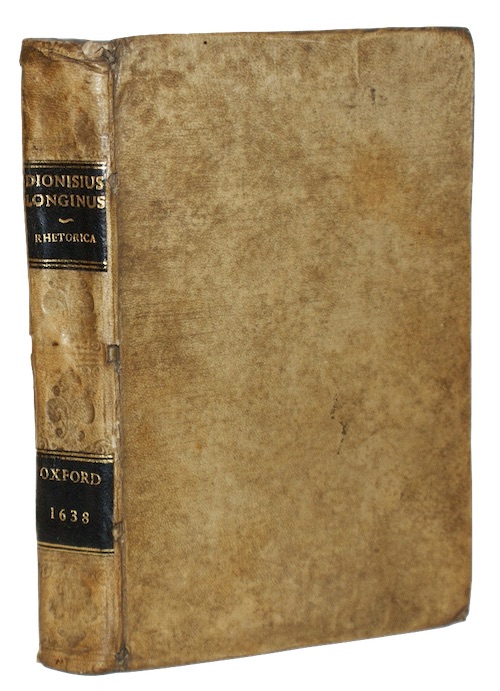 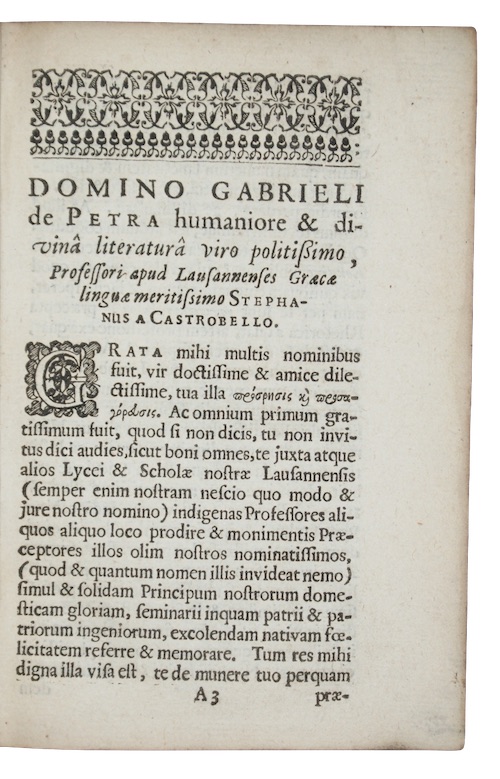 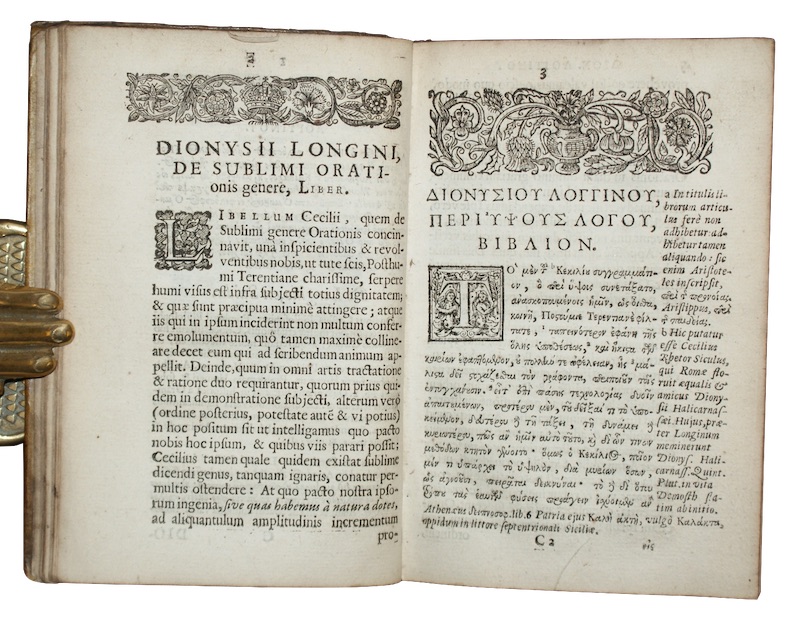 John Stedman (1710-1791), surgeon, from 1740, to the North British dragoons, or Scots Greys; subsequently a practicing physician in Dunfermline and a founding member of the Royal Society of Edinburgh. Besides several medical treatises, he was the author of Laelius and Hortensia, or thoughts on the Nature and Objects of Taste and Genius (Edinburgh, 1782).

As with three records in ESTC, this copy is without the index (gathering Z) and the folding table - these appear not to have ever been bound in, perhaps suggesting copies were issued without either.
ESTC S108883, STC 16789.
£ 300.00 Antiquates Ref: 19555
This site uses cookies.Find out more.