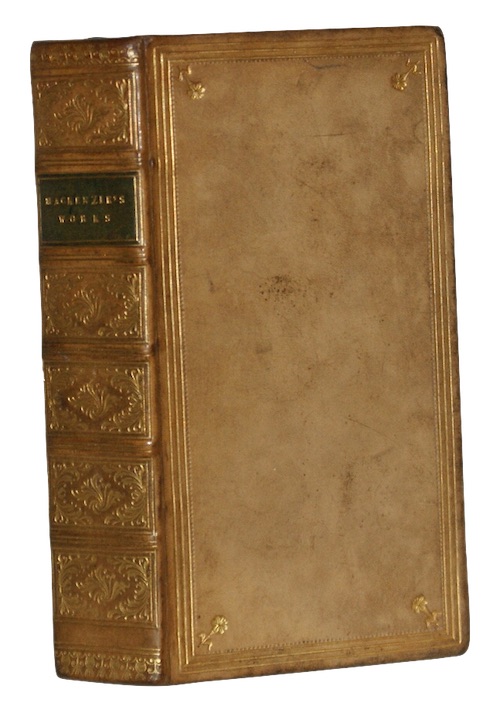 MACKENZIE, Henry. The works of henry mackenzie, Esq. With a sketch of the author's life.