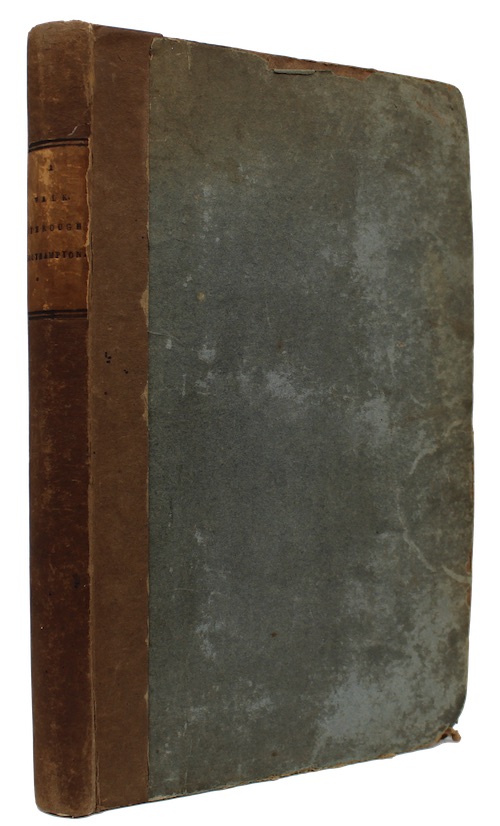 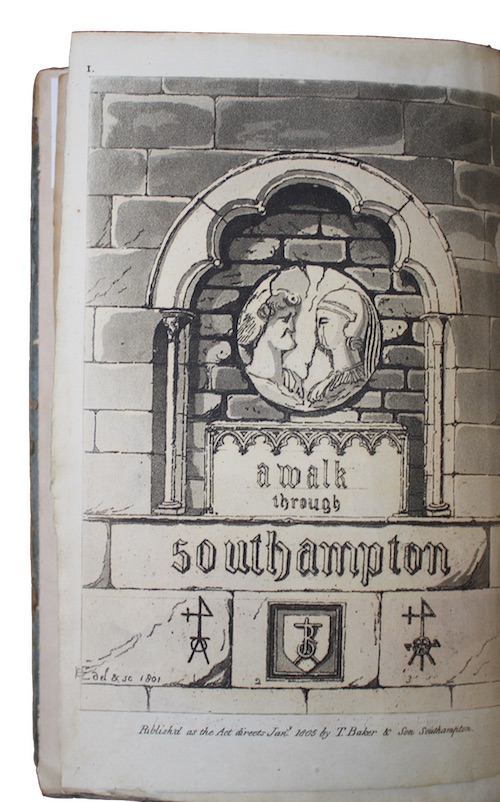 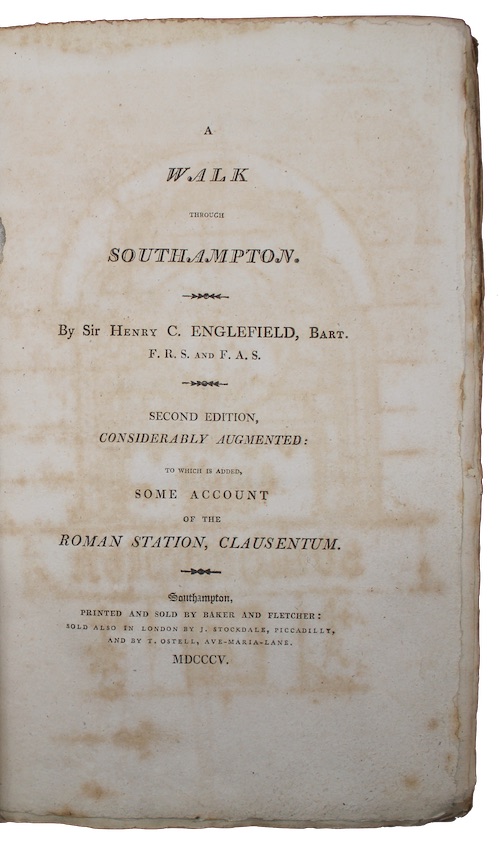 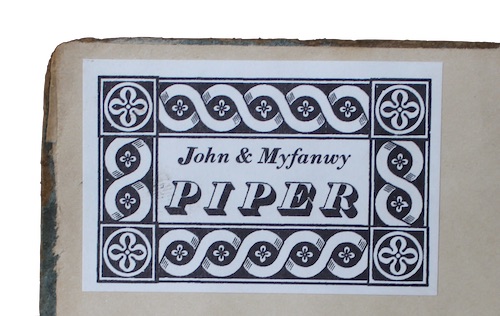 Southampton. Printed by sold by Baker and Fletcher, 1805. Second edition.
Call us Email us
8vo. [2], iv, [6], 147pp, [1]. With an extra-aquatint title and 11 further engraved or aquatint plates. Original blue paper boards, rebacked with later printed spine label, new endpapers. Worn, with some loss to edges of boards, chipping to joints. Early ink inscription of 'George Jacob' to blank fly-leaf (with a clean incision), book label of John and Myfanwy Piper to FEP. Occasional marking to text.
The second edition, 'considerably augmented: to which is added, some account of the Roman Station, Clausentum', of English antiquary Sir Henry Englefield's detailed, illustrated, study of the history, antiquities and built environment of Southampton. From the library of English artist, designer and print-maker John Piper (1903-1992), with book-label to FEP. This item was offered as No. 275 in the second part of the Maggs Bros/George Bayntun catalogue of Books from the Library of John and Myfanwy Piper (1997).
£ 175.00 Antiquates Ref: 22438
This site uses cookies.Find out more.