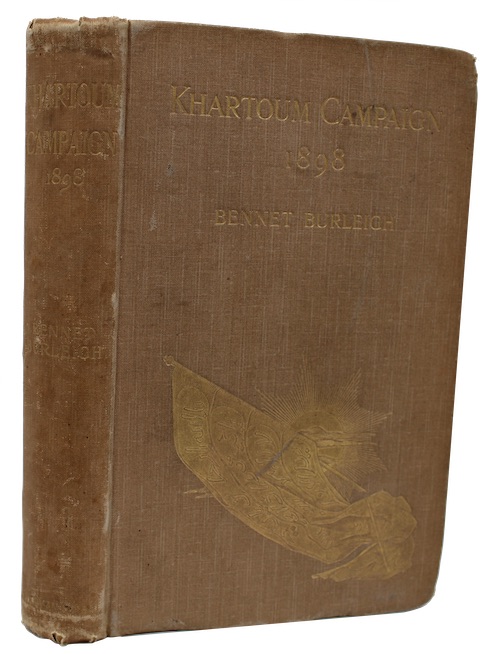 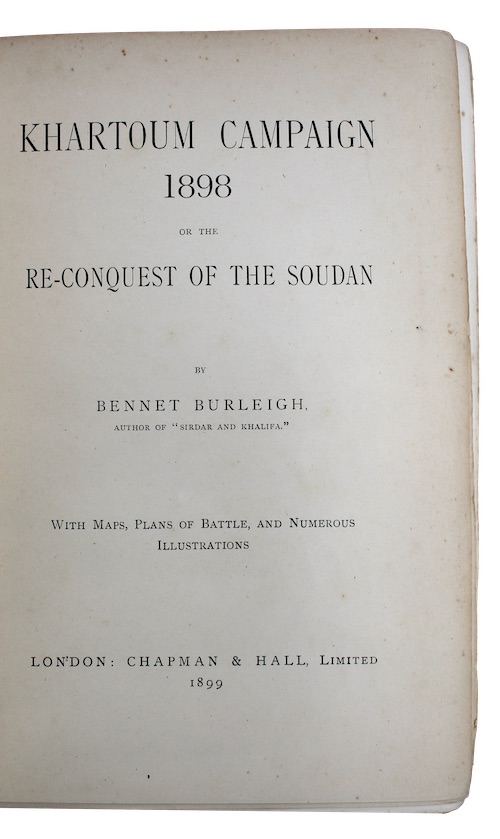 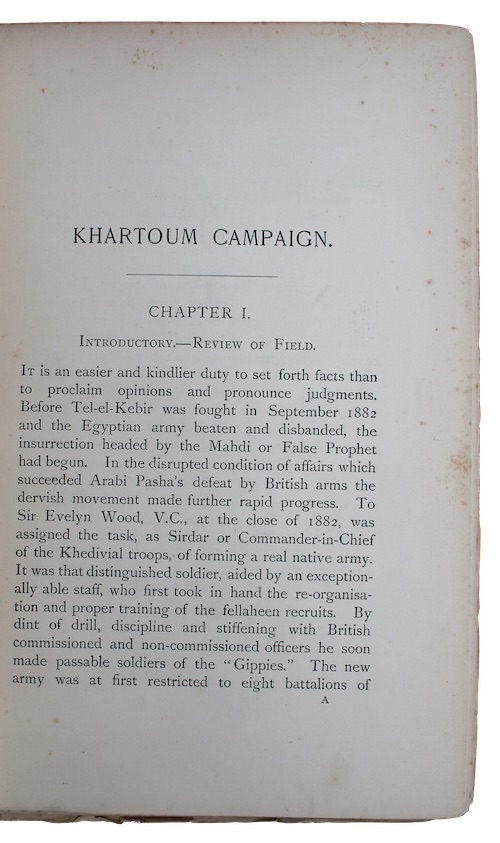 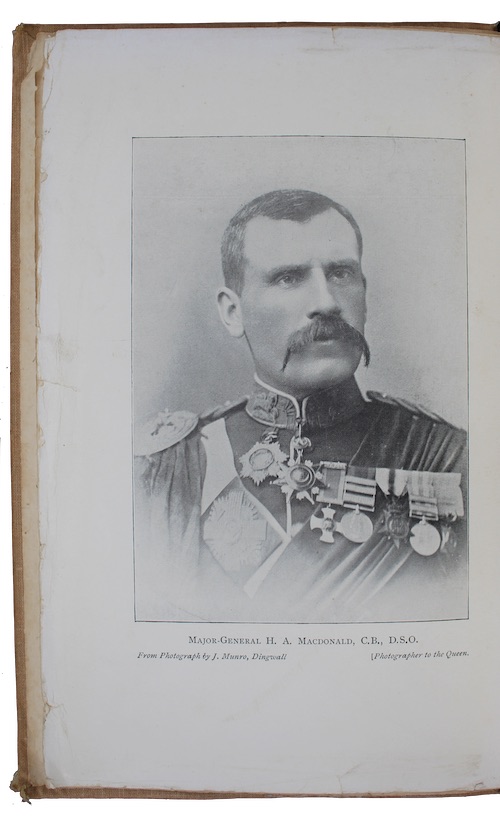 BURLEIGH, Bennet. Khartoum campaign 1898, of the re-conquest of the Soudan.