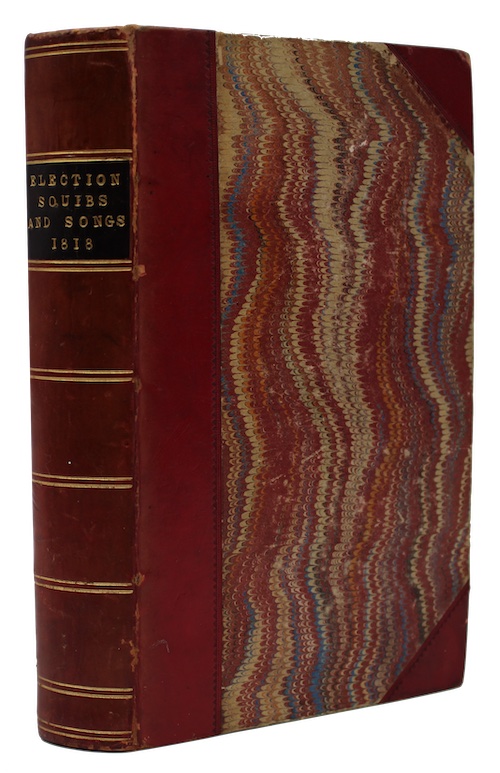 CULLUM, R. [compiler]. The Addresses, Speeches, squibs, songs, &c. which were circulated during the recent general election of members for the city of exeter, and county of devon; together with those published at the contested election in 1816...