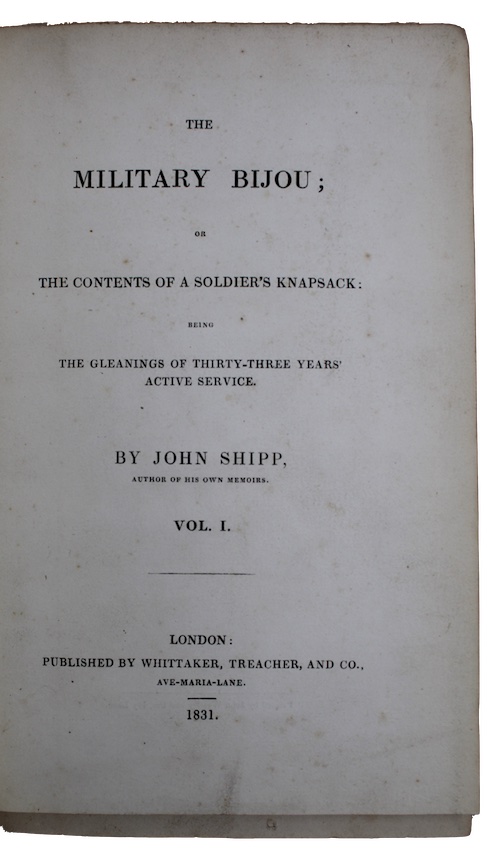 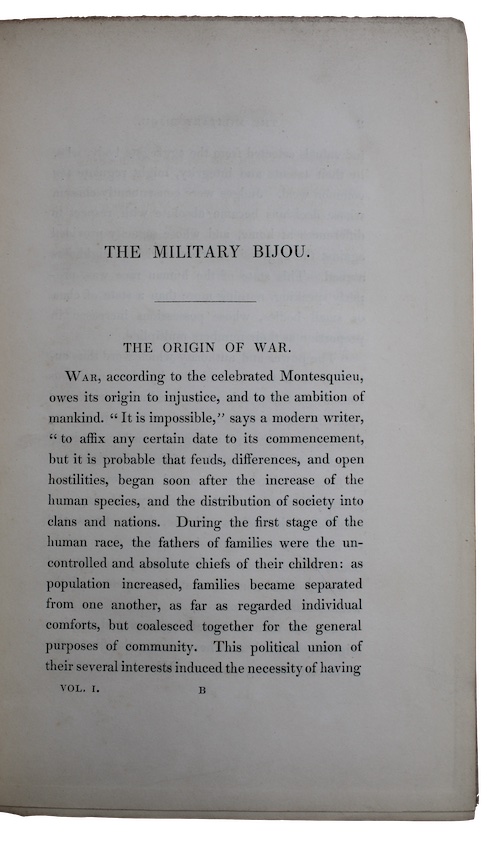 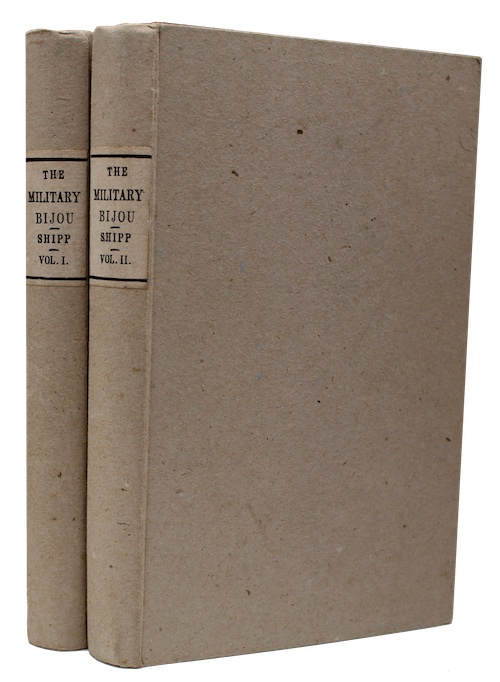 SHIPP, John. The military bijou; or the contents of a soldier's knapsack: being the gleanings of thirty-three years' active service.