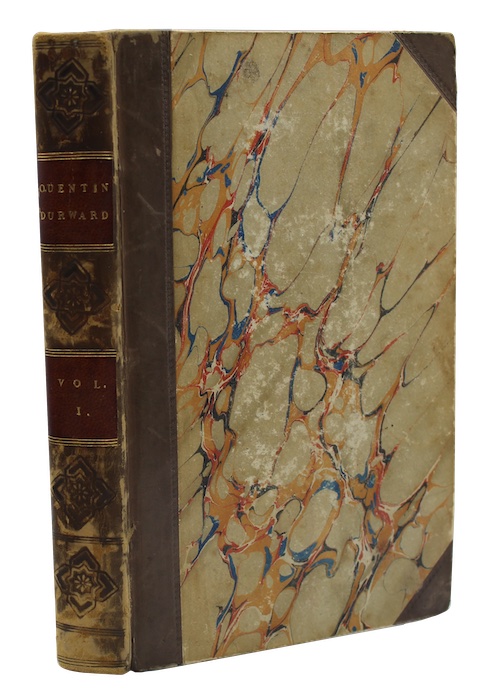 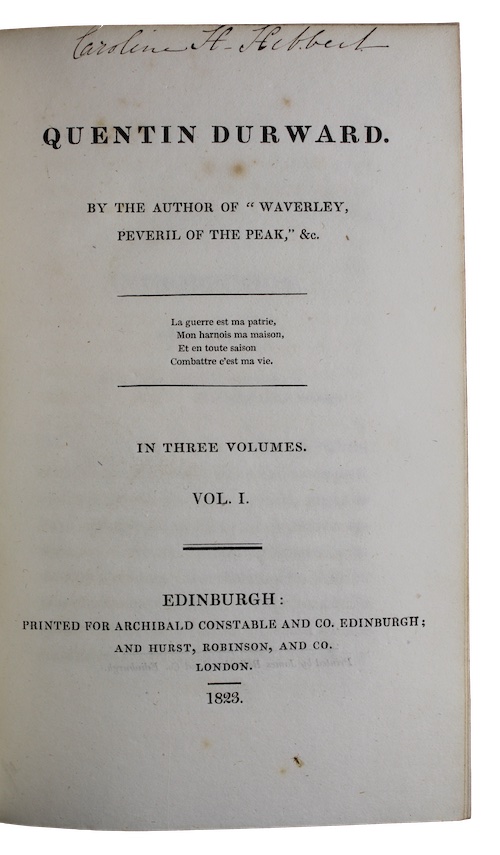 The present copy was bound by James Swinnerton, bookseller, bookbinder, and stationer, printer and publisher of the Macclesfield Herald and Congleton Gazette, and sometime agent to the London Genuine Tea Company.

From the library of sometime High Sheriff of Cheshire, Thomas Hibbert (1788-1879). In 1823 Thomas had married Mary Caroline Henrietta Cholmondely (1803-1879), the eldest daughter of Charles Cholmondeley of Overleigh, Cheshire. In 1835, Hibbert inherited the family seat of Birtles Hall from his father Robert, alongside the staggering sum of £250,000 in personalty as well as his 'Jamaica estates with slaves, stocks etc.'
£ 150.00 Antiquates Ref: 25781
This site uses cookies.Find out more.