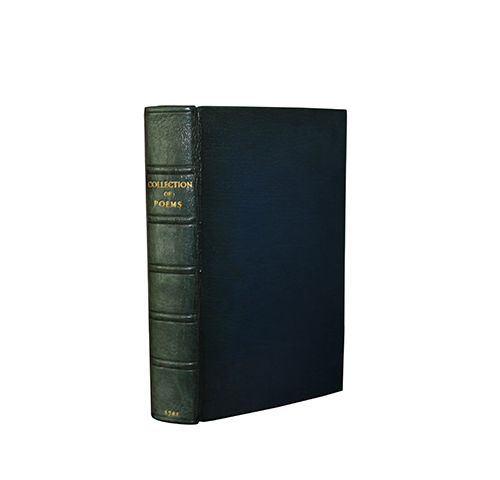 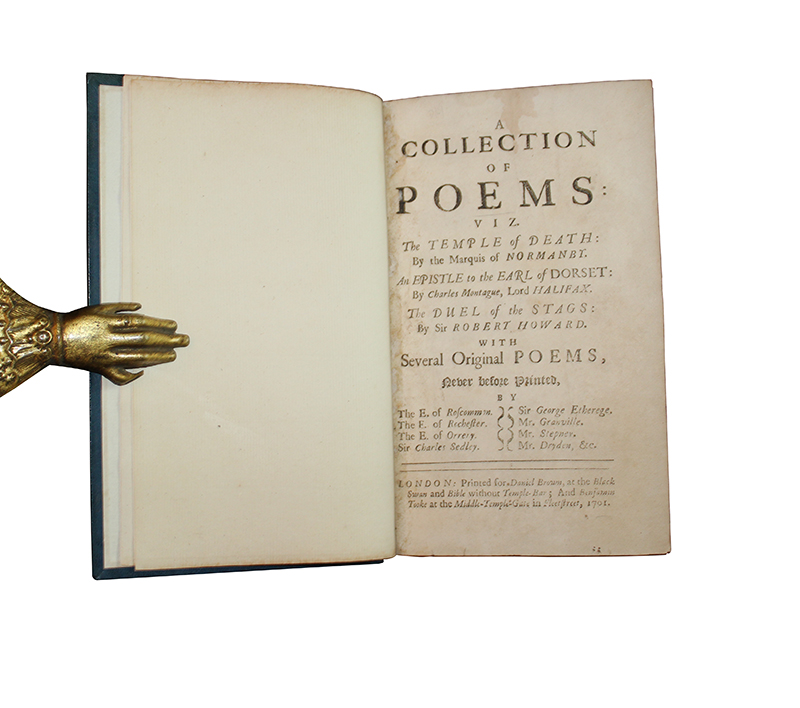 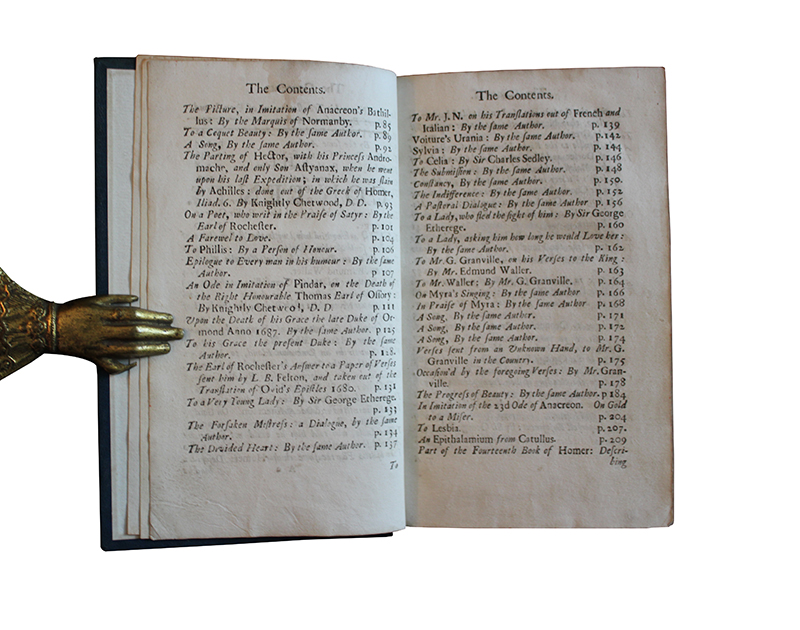 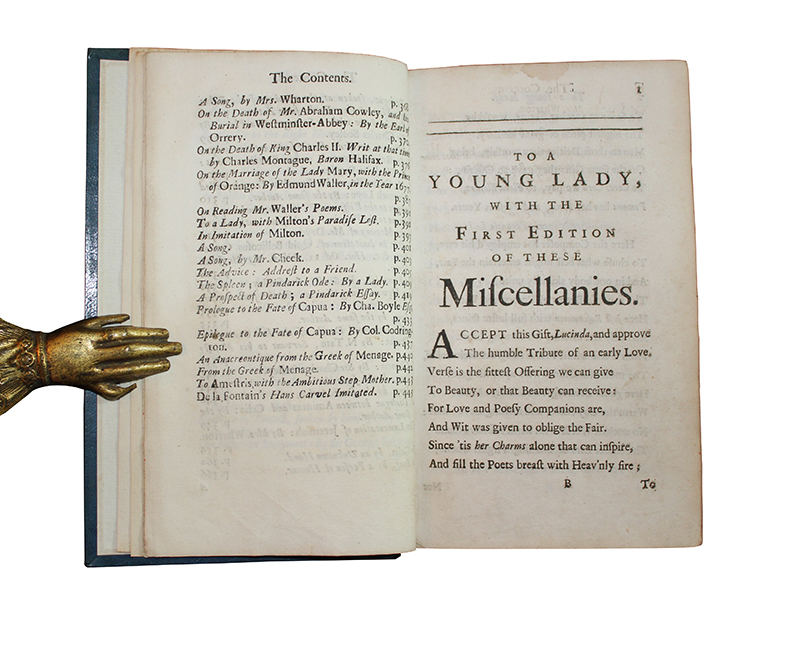 [POETICAL MISCELLANY]. A Collection of Poems: Viz The Temple of Death By The Marquis of Normanby... With Several Original Poems Never Before Printed, By The Earl of Roscommon, The Earl of Rochester.....